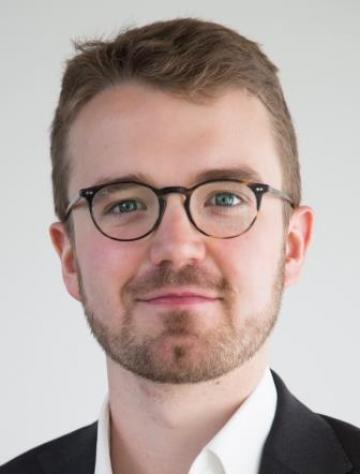 My thesis is centred on past cases of British grand strategy. The research assesses the conditions that have facilitated the conceptualisation and implementation of coherent, as opposed to flawed, grand strategies. This is an under-explored issue in the extensive literature on grand strategy. The second purpose of the research is to assess whether the concept of grand strategy could and should be utilised again to help British officials navigate the geopolitical complexities of the twenty-first century. As such, my thesis is historically focussed but aims to have practical value for today’s generation of decision-makers.

I hold a First in Politics from the University of Durham, where I was awarded the Vice-Chancellor’s Scholarship for Academic Excellence in 2011. I then studied for an MPhil in International Relations at the University of Cambridge, for which I was awarded a Distinction. Between finishing my studies at Cambridge and commencing the DPhil at Oxford, I worked as a political consultant for two years in Australia and in the UK. I am currently a research student with the Oxford Changing Character of War Centre.