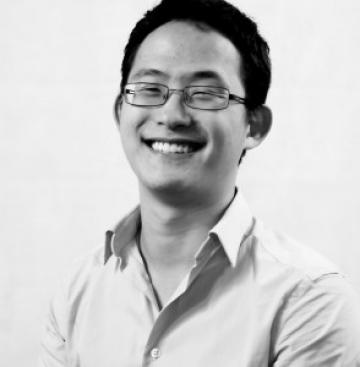 My research is on British media and its relation to public opinion about immigration. My project combines quantitative methods from linguistics with time series and experimental techniques to understand how different kinds of narratives about migrants, including ones based on emotions, impact perceptions.

Previously, my research on migration centred on the roles that international borders play in local-level economic development, both in Mexico and East Africa.

In addition to my current research on media effects, I am also interested in how migration data and statistical information are used and perceived by organisations outside university settings, especially through the form of visualisations. I was Co-Investigator on the UK AHRC-funded project ‘Seeing Data: are good Big Data visualisations possible?’ (www.seeingdata.org) from 2014-2015. My publications on these topics have appeared in Corpora; Evidence & Policy; Geopolitics; Information, Communication, and Society; and International Migration Review.