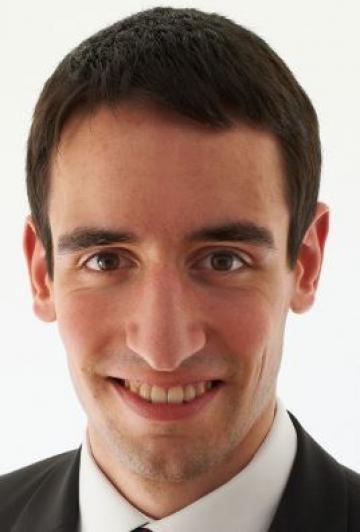 I am a DPhil (PhD) student in Economics and my research focuses on econometric theory. In particular, I am interested in age-period-cohort models and extended chain-ladder models which are used in fields such as actuarial science, demography, economics, epidemiology or sociology.

The data sometimes reject a commonly used Poisson model and an over-dispersed model in which mean and variance are not identical is more appropriate. For example, this is common in non-life insurance claim reserving. So far, I developed an asymptotic theory for inference and forecasting in such a setting.

I received a BSc in Management and Economics with a Major in Economics from Innsbruck University, Austria, in 2013. For my graduate studies, I moved to the University of Oxford and was awarded an MPhil in Economics in 2015.