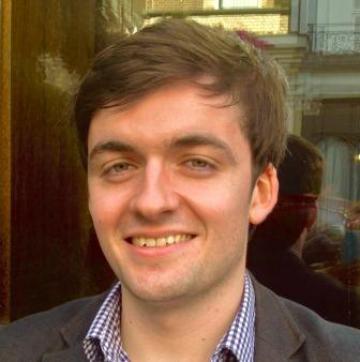 I am a DPhil candidate in Criminology at Wadham College, researching responses to suicide in prisons and immigration removal centres (IRCs), focusing on the politics of deaths in custody.

Drawing on punishment and society scholarship, I contextualise deaths in custody as part of a broader account of contemporary criminal justice. My theoretical framework addresses the role of citizenship, risk and rights in both institutions.

My main legal interests are in criminal law, human rights and medical law. I have a more general interest in the history and sociology of punishment, particularly the politics of law and order. In addition to these areas, I have a growing interest in postwar British social and political history.

Prior to my DPhil, I completed the MSc in Criminology and Criminal Justice, receiving the Roger Hood Prize for the best performance. In 2014, I obtained a first class honours LLB in Law from the University of Edinburgh, along with the prestigious Lord President Cooper Memorial Prize for the top graduate.

In 2015, I was a Research Assistant for Professor Bosworth's project Understanding Immigration Detention Staff, which looked at the working lives of staff in the UK's largest IRC. I was also involved in a research project at Campsfield House IRC in 2016 which assessed the quality of life in detention.