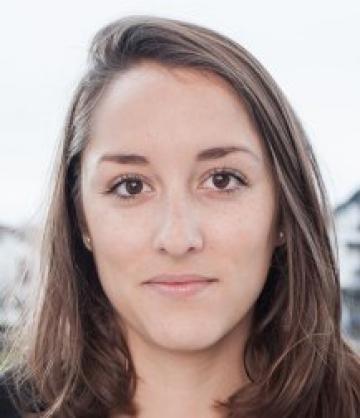 I am a DPhil candidate at the Department of Social Policy and Intervention and INET, funded by the ESRC and a Clarendon scholarship from the University of Oxford. My research aims at understanding the politics behind the use of tax expenditures for social and employment policy purposes in mature European welfare states.

Through a better understanding of the effect of tax expenditures - their redistributive consequences, their effects in terms of welfare state reform, as well as on the governance of social and employment policy, etc. - the project seeks to understand the determinants of policymaker's choice when using tax policy instead of fiscal policy. A second part of the project seeks to understand the effect of using tax expenditures on citizens' support for social policies, as well as popular consent to taxation.