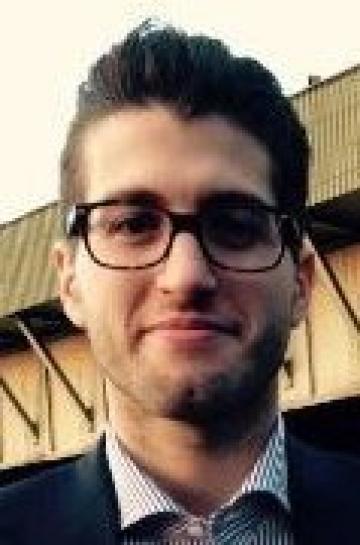 I am currently in my second year of the MPhil in Economics. In my MPhil thesis I am studying the effects of natural disasters (especially earthquakes) on labour market outcomes in the affected communities.

The central contribution of the thesis is to shed light on the exact channels of causation between large natural hazards and welfare in the affected areas, with a focus in understanding labour market adjustments as well as the impact on the housing market.

So far, the focus has been on the Italian economy, but I wish to extend the study to cover several other regions around the world. Moreover, I plan to explore further how the effects of natural hazards change according to the wealth and the economic structure of the affected communities.

Before joining the MPhil in Economics in September 2014, I graduated in July 2014 with a BSc (Hons) in Economics and Econometrics from the University of Nottingham.