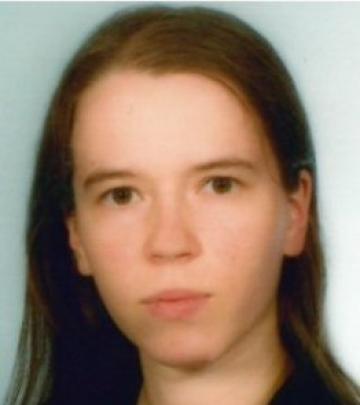 My research investigates the characteristics, the evolution, and the global, national and local interconnectedness of the startup communities in Japan.

The aim of the project is to understand what 'startup communities' really are, how they work and what role they play for different participants involved. It is important because, although the concept of ‘startup community’ is often cited as a vital element to creating a successful ecosystem capable of fostering dynamic entrepreneurship, it is still insufficiently researched and incompletely understood. Within the Masters phase of the project I conducted a pilot study of the startup community in Tokyo, including three weeks of fieldwork in January 2016.

Before coming to Oxford I completed a BA in Cultural Studies at the Jagiellonian University in Cracow, Poland, and a Diploma in Modern Japanese at the School of Oriental and African Studies in London. I have also organised an independent research project about the startup movement and foreign entrepreneurship in Japan, Singapore, Malaysia and India.