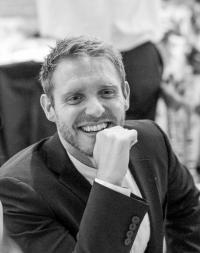 My DPhil research project focuses on the Russian passport distribution processes in their ‘near abroad’ and post-communist central European states' engagement with their co-ethnic groupings in the Carpathian Basin, which I argue, are exemplary of an emergent political phenomenon, where states lay claim to non-nationals abroad and annex the population. The proposed project will produce a deep study of this emergent political phenomenon and its implications for contemporary international politics. It will contribute to political geography, geopolitics and international relations by asking, how and why do states annex populations? What is the significance of this phenomenon for existing understandings of sovereignty and territory? What are its broader implications for policy and practice?