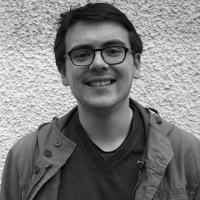 Prior to attending Oxford, I earned my L.L.B. in Law at the University of Edinburgh where I was obtained First Class Honours. During my studies I also was awarded the Prestigious McClintock Prize in Criminology for the best performance in a criminological subject across the entire honours student cohort. Whilst studying at Edinburgh I also had the opportunity to work as a research assistant on several academic projects including acting as a junior researcher as part of the Centre for Media Pluralism and Media Freedom’s 2017 Media Pluralism monitor. In addition, I have acted as a part of a volunteer research group to collaborate with artists and theatre makers to investigate experiences of discrimination and hate crime within the L.G.B.T.Q. + community.