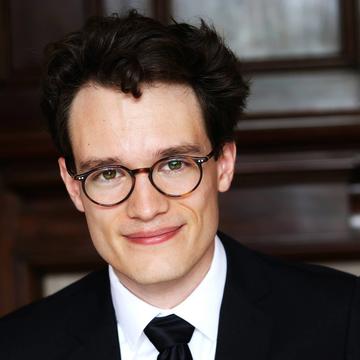 My DPhil project focuses on the historical dimension of migration politics in Europe and the United States. While the second half of the 19th century had been largely characterised by a “liberal moment” in migration politics, the European and American “open border” tradition came to a definite end in the inter-war period. From this point onwards, migration politics were mostly separated from liberal economic and trade considerations, and immigration was framed as a potential source of threat. By drawing from ideational critical juncture and institutional order arguments and by comparing political developments in several European countries as well as the United States, I set out to show that this institutional and ideational shift was not pre-determined. I argue that the “non-entrée” paths and negative frames chosen during the 1920s affect migration politics to this day. In my research, I am interested in combining approaches from history and the social sciences to uncover long term political traditions and the interactions of ideas and institutions. My work employs qualitative, interpretive-historical, and comparative methods. My supervisor is Desmond King.

Before starting the DPhil in Politics at Oxford’s Department of Politics and International Relations and Nuffield College, I studied for the MSc in Politics Research (Comparative Government) at the University of Oxford (St Hilda’s College). I hold a double-major BA in History and Political Science from Heidelberg University (Germany). During my studies at Heidelberg, I spent a year at St Hugh’s College (Oxford) taking undergraduate and postgraduate classes in history and politics. Throughout my studies in Heidelberg and Oxford, I was supported by the German Academic Scholarship Foundation. My graduate and doctoral studies have been sponsored by St Hilda’s College, Nuffield College, and the ESRC. I was a long-term research and teaching assistant at the Chair for Public History (Cord Arendes, History Department Heidelberg), a permanent freelance docent at the President Friedrich Ebert Memorial and Foundation (Heidelberg), and translated academic publications from German into English. In 2012-13, I was the Action Reconciliation Service for Peace (ARSP) Fellow at the Holocaust Center of the Jewish Federation and the August Wilson Center for African American Culture (both Pittsburgh, PA). I acted as the Allianz Foundation Fellow at ARSP (Philadelphia, PA) in 2017. Additional previous and current projects include research on migrant detention and expulsion, anti-Semitism, illiberalism, citizenship, legal and constitutional history and theory, law and politics – and the history of asparagus cultivation.