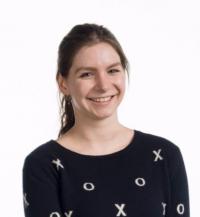 My research focuses on the management of a specific group of foreign national offenders in the UK who have completed their prison sentence.  The UK permits for some foreign national offenders to be held in prisons beyond their prison sentence under Immigration Act powers. The aim of my research is to shed light on this prisoner population, highlighting their experiences of remaining in prison beyond their sentences and their access to immigration services.  This will be situated within a broader examination of the expansion of prison purposes and a consideration of punishment. My project will primarily rely on qualitative accounts from foreign national offenders held in prisons beyond their sentence as well as interviews with legal practitioners and policy makers.