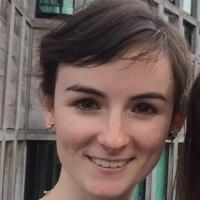 I am researching language attitudes among young people in Irish-medium secondary education. I plan to conduct a comparative ethnographic study, with research taking place in schools within and outside the Gaeltacht (traditionally Irish-speaking area). As well as being relevant to education and language policy development in the Irish context, this project will also increase our understanding of how minority language education impacts the language attitudes of teenagers.

I previously completed an MPhil in General Linguistics and Comparative Philology at Oxford, writing my dissertation on attitudes to the Irish language in Northern Ireland. Prior to that, I completed a BA in English and German at the National University of Ireland, Galway.