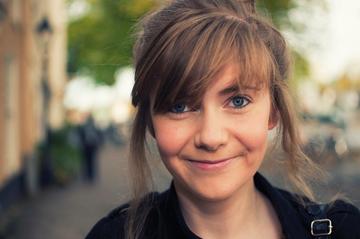 My DPhil project explores code-switching practices and code choice among French and Dutch speakers in Brussels, the capital of Belgium. Brussels is one of the few cities worldwide that exerts a rare pattern of dual overt prestige, where both languages — Dutch and French — are officially on equal footing. Despite this administratively-instituted bilingualism, most inhabitants of Brussels increasingly choose to conduct their life in one of these two languages, often refusing to learn and/or speak the other because of the language divide which has existed for years between these two communities — a divide that mirrors the social, economic and historical conflict that exists between them. Consequently, many Brusselers increasingly make use of English as a lingua franca in order to communicate with one another. Through semi-structured focus group interviews with members from existing communities of practice, I have collected qualitative data on Brusselers’ attitudes towards multilingualism in general and Dutch-French bilingualism in particular, as well as data on their self-reported and actual code choice and code-switching practices.

My other research interests include the study of French as spoken in Brussels, language policy, and linguistic landscapes.